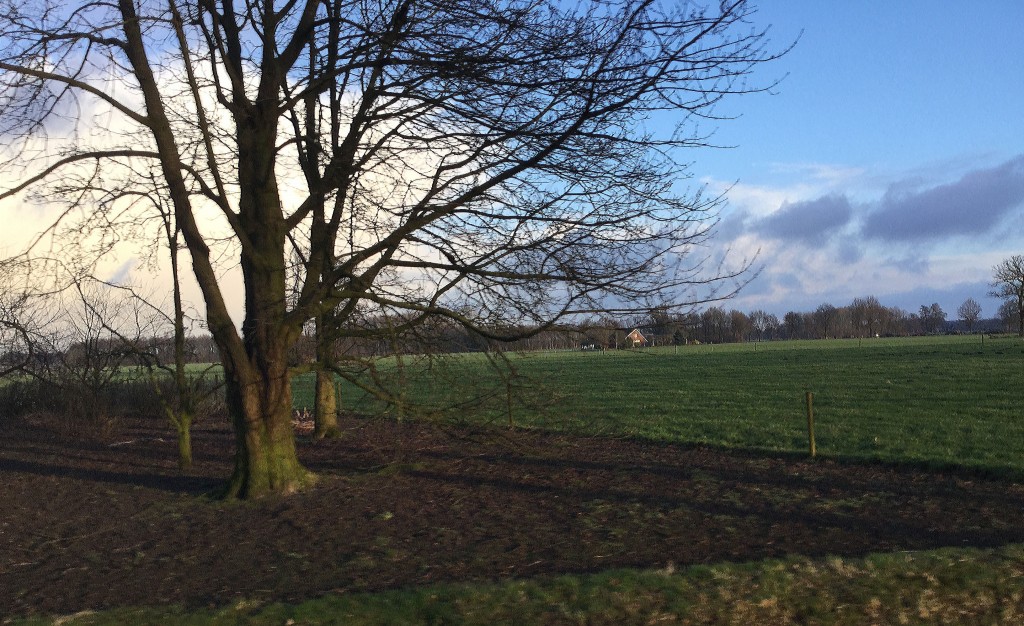 Thank you so much for praying for my first trip to The Netherlands. I say first, because I’m already scheduled to go back for another conference in April!

Crossing the border into The Netherlands was surreal. I had all kinds of ideas of how my life would be impacted, half expecting some kind of sudden revelation or vision or something miraculous. Instead, I just prayed as I enjoyed the pastoral beauty. Maybe I’d just been building it up in my head for so long, and I needed to manage my expectations better.

I definitely enjoyed my time there. But it is hard to know what to say partly because I have no significant stories to tell of lives radically changed. However, I was definitely in my element with like-minded people. I made some good friendships that have a good chance of turning into future ministry partnerships. And I was also able to encourage and exhort a couple of guys in their calling and ministries.

Hold on for a second.

I just wrote that I did nothing significant, while at the same time saying that I formed some relationships that have a good shot at becoming ministry partnerships, and that I was able to encourage a couple of brothers in their walk’s with the Lord. That’s exactly what I’ve been called to do! I’m half writing to myself here. I’ve been thinking that my first trip to The Netherlands was a bust because I didn’t suddenly turn into Billy Graham to the Dutch, but that’s not what I’ve been called to do.

Don’t let the enemy do that to you. He seeks to minimize you, and to belittle you. If you’re following him and doing your best to be obedient, with a yielded heart and mind, body and soul. He’s gonna use you and be with you and fulfill his purposes through and in you. Again, I’m mostly writing to myself. Submit to Him. Put Him first in everything you do. And then what? He’ll make your path straight (Proverbs 3:5-6) and lead you to the good and great things He has for you!

I didn’t set out to write a devotional here, but take it for what it’s worth. If God is moving you in a direction, go for it. Don’t let the enemy minimize or sideline you. Even if you feel like you’re God’s third string… So what! When you get on the field, He’ll use you in the most ordinarily awesome ways!